Friso Heidinga is the owner, operator, founder and genius behind Amsterdam Winds. At the age of 19, Friso had developed a love affair for the saxophone, helping out weekends in a saxophone repair shop. In his twenties he was sidetracked by a career in science, working on a PhD in neurobiology. But after a while he couldn’t silence his passion for the sax.

Amsterdam Winds was born in 2002. At first selling and repairing a broad range of wind instruments, Amsterdam Winds quickly built a name for itself, as a workshop for sax aficionados. Friso became an internationally acclaimed saxophone repairman. In 2009 a new adventure began when he started research for a sax he would design and build himself.

When he finished his first model of the alto, the feedback from artists was overwhelmingly positive. Soon Friso decided to sell all of his stock of (vintage) saxophones, reeds and mouthpieces, so he could focus all of his attention to making his instrument. Today Amsterdam Winds is no longer a saxophone shop; it solely makes Free Wind Saxophones and does occasionally repair work for professional woodwind players. 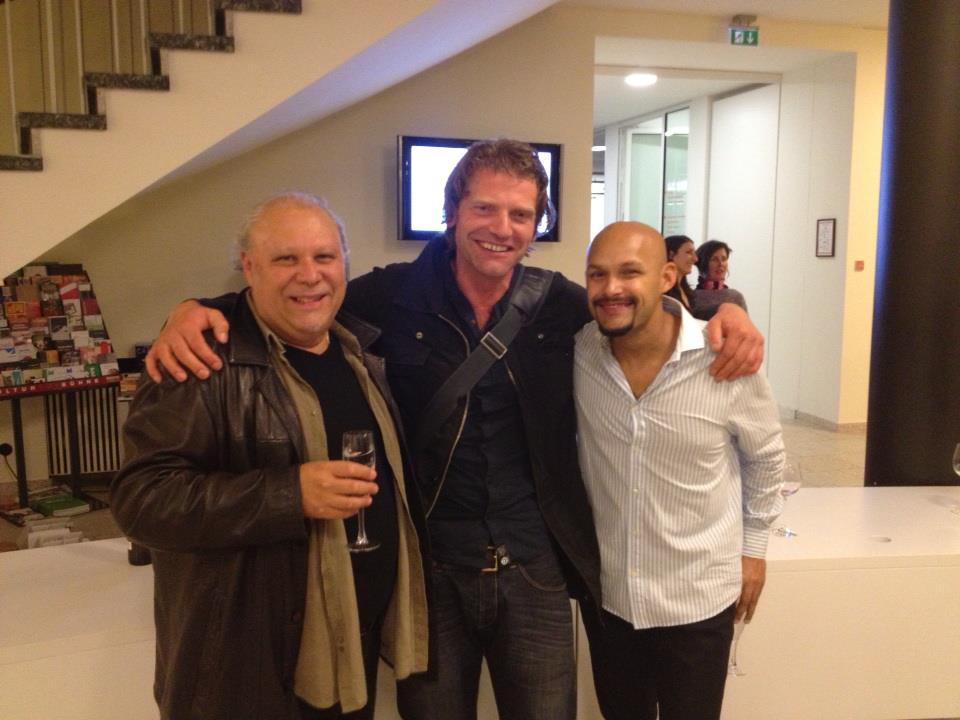 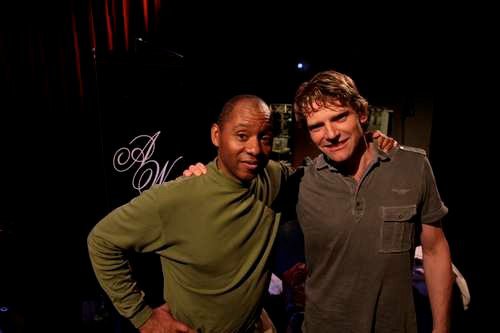 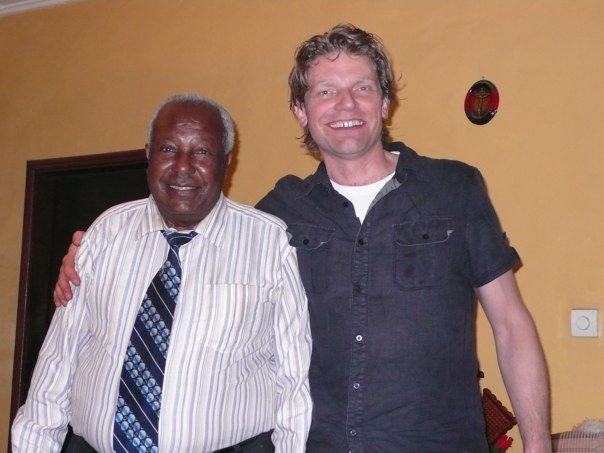 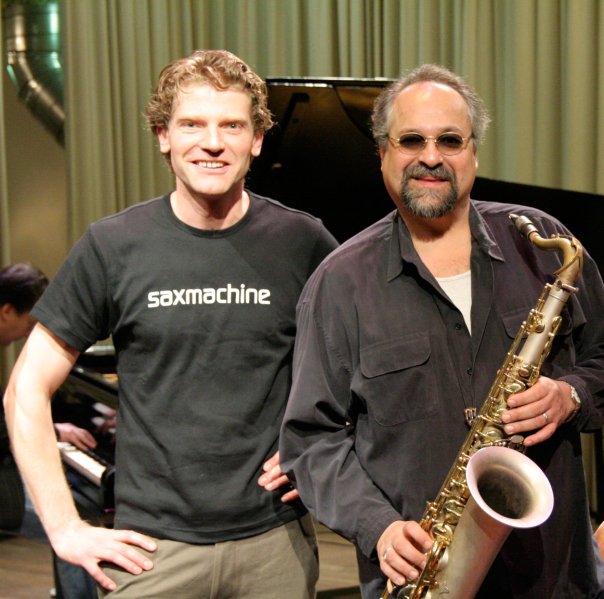 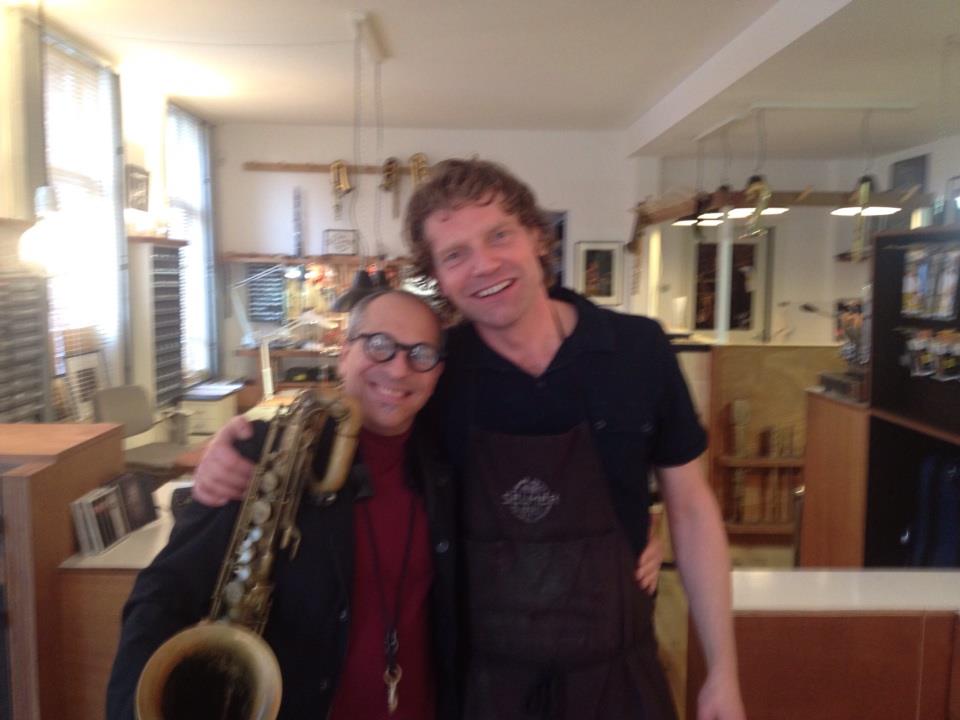