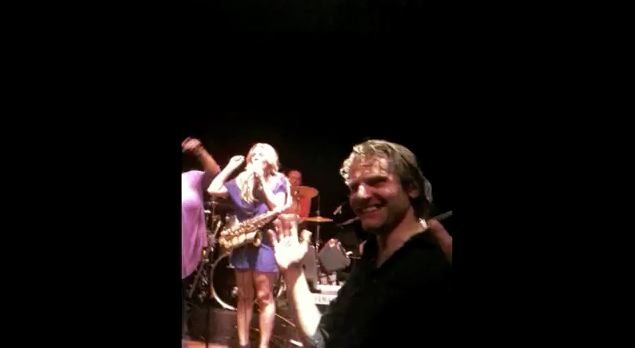 For over a year Friso has worked on the first prototype of his Free Wind alto saxophone. Now he realized that to further improve and develop the instrument he needed feedback from the world’s best players. So off he went… Friso asked Candy to try his saxophone and Candy invited him over to her at Club Dauphine in Amsterdam. As she later told him, Candy planned to play a few notes on the horn backstage and say nice, thank you and goodbye. However, she was so impressed with the alto that she immediately took it on stage and played her full gig on it. Also she thanked Friso in public, saying that he has build a ‘new Stradivarius’.

This was the start of an extended collaboration in which Candy tested every improvement to the prototype while Friso continued to learn and develop the instrument.