A rare opportunity with one of the greatest saxophone players of our time, Branford Marsalis. Three-time Grammy award winning Marsalis continues to amaze by expanding his skills and musical boundaries year after year. Be it as a player, composer or head of Marsalis Music, he always pushes the envelope of jazz, blues, funk or classical music.

Known for his innovative spirit and broad musical scope, Branford is equally at home on the stages of the world’s greatest clubs and concert halls, where he has performed jazz with his Quartet and his own unique musical approach to contemporary popular music with his band Buckshot LeFonque. In recent years, Branford also has become increasingly active as a featured soloist with such acclaimed orchestras as the Chicago, Detroit, Düsseldorf and North Carolina Symphonies and the Boston Pops, in a growing repertoire that includes compositions by Copland, Debussy, Glazunov, Ibert, Mahler, Mihaud, Rorem and Vaughan Williams. 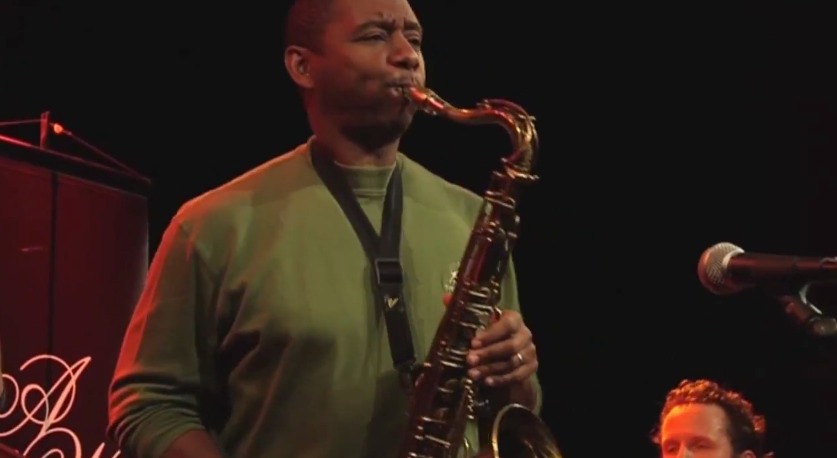