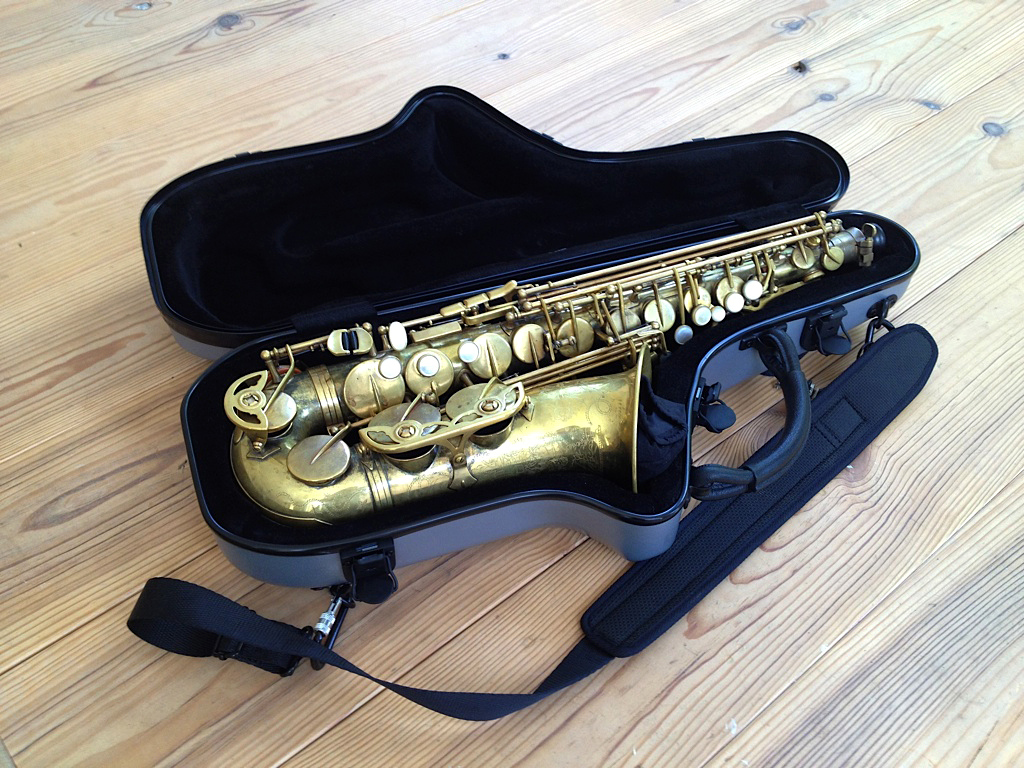 This month we go big

That’s right. Playtime is over, time to hit the decks. On September 21st we’ll be meeting up with Miguel Zenón in Frankfurt where he will perform songs from Alma Adentro with orchestral arrangements by the Hessische Rundfunk Big Band. It’s promising to be another delightful musical treat. Same can be said of the day after when it’s off to Dick Oatts and the WDR Big Band playing at Köllner Philharmonie in Cologne. All work, lots of play, thank god for that.